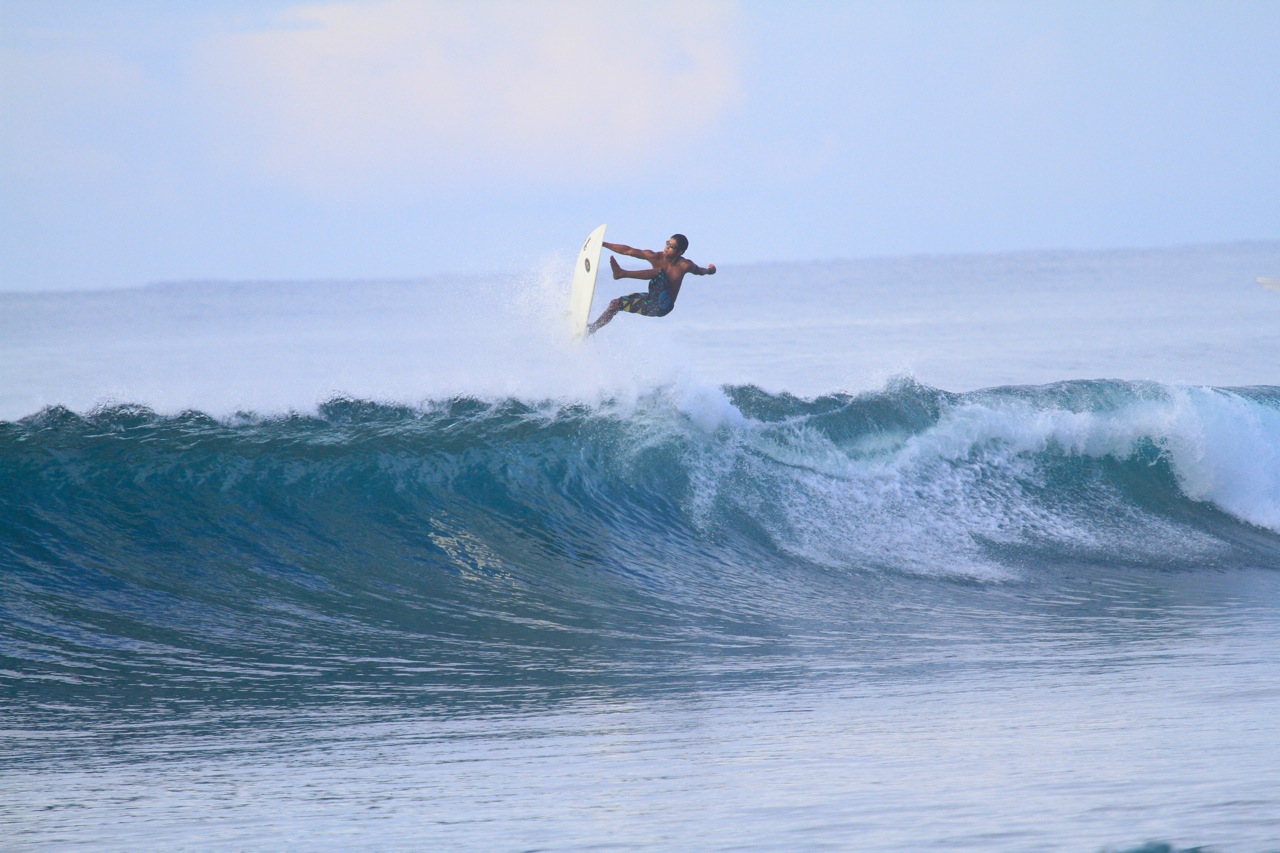 Wipeout! How I Almost Lost My Surf Glasses

Aloha from northern California! Rick here to tell you about the time I almost lost my surf glasses from Silverfish. It was head high perfection in Santa Cruz when a double overhead set came out of nowhere. I know it is part of the game, but I probably shouldn’t have been relaxing on the beach by then because I was already tired from a couple of hours of nice, manageable waves. I thought that I could make it out to the waves (mistake #1). As the monster broke about 5 feet in front of me, I tried to duck dive (mistake #2). The moment it hit, my board was ripped from my arms. I kept calm until I reached the surface.

Luckily, I was pulled far enough to the inside so that the second, bigger wave broke at least 30 feet in front of me and mellowed enough by the time it got to me. My leash failed, so I had to swim in for my board. Of course, I had been in survival mode at this time, so my board wasn’t my main concern. I was pleasantly surprised that I still had perfect vision because my surf glasses were still on my head. Silverfish straps are the bomb as far as I’m concerned. My surf glasses weren’t going anywhere. I should’ve worried more about my board, not my surf glasses!

If you want to get some surf and be sure that your surf glasses will stay on your head, Silverfish is your best bet. Their glasses stay where you want them and resist impact when you do wipe out. Wipeouts happen—don’t let yourself be stuck without your favorite eyewear after your next one. Shop with Silverfish for your next pair of surf glasses. Trust me, you won’t be disappointed with the results.